Beware ! They are contagious

Sometimes I feel the need to expose myself , need to defend myself and the need to protect myself.Whenever I feel layed down,I search for doing things that motivates me instead of making me more vulnerable to it.I love my mom and the Internet for that.My mom is a struggle survivor from the young and the internet is my stress-buster.Lots of inspiring quotes and videos to find.Yes,I believe that a little word of hope provides the strength to move on.Quotes like "What you sow is what you reap " is very true.Whenever we do things ,we don't think of the consequences after we have reacted.They may be worse if we have reacted in bad way or brings in good fortune if we did reacted in a good way.Ah! lots of lessons learned and still learning on my way.You may feel that I am true when you read the below post .(The last para submitted for Sunday 160)
Beware ! They are contagious 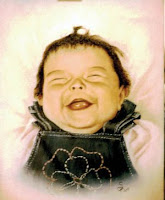 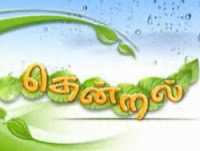 Here comes the soaps episode after episode
seeing ladies at home and office tormented persistently
the anxiety in their voice  made the place
so angry drowning in
that sadness in me
it’s so contagious
I started to react, crying 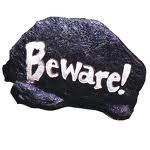 Whatever or However we may be with our list
Of Love or Hate, Happy or Sad ,Egoist or Altruist
They are like virus-very infectious and
Beware! They are contagious

14 comments: Posted by Uma Anandane at 05:07
Email ThisBlogThis!Share to TwitterShare to FacebookShare to Pinterest

golden Heart Lord Hanuman
flies Above the blue sky
through Narrow clouds
to Unlease Sita, Lord Rama's love
is Majestic in his powers of
breaking All the barriers and
is Noteworthed for his devotion in helping all

The Above poem is written based on a picture prompt by Magpie Tales.I can identify the Lord Hanuman in gold lying on a soft blue cloth (sky) with white perals (clouds) around and so my poem took shape in form a Acrostic' HANUMAN' .Read  it again and you will get to know more .

20 comments: Posted by Uma Anandane at 06:37
Email ThisBlogThis!Share to TwitterShare to FacebookShare to Pinterest

13 comments: Posted by Uma Anandane at 15:15
Email ThisBlogThis!Share to TwitterShare to FacebookShare to Pinterest

The Seven Wonders of the World


It is a Japanese poem of five lines, the first and third composed of five syllables and the other seven.Syllable is the count of how we pronounce a word.For example, poem is po -em counting to 2 syllable and wonderful is won-der-ful counting to 3 syllable.Tanka is in the form of 1-2-3-4-5 lines with 5-7-5-7-7 syllable.In my poem I write about the magnificent man made constructions in Tanka form with free style writing.

A monument built
in memory of his wife
on Agra in India
by Shah Jahan to Mumtaz
Taj Mahal ,a love befall

In Rio de Janiero
He stands 120 feet tall
with his arms widespread
made of concrete and soapstone
welcomes Christ ,The redeemer

An amphitheater
build with eighty entrances
The grand colosseum
the monument entralls
50,000 spectators

29 comments: Posted by Uma Anandane at 02:01
Email ThisBlogThis!Share to TwitterShare to FacebookShare to Pinterest 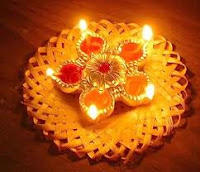 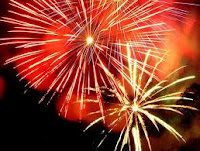 Dancing around ,the whole family celebrates this day
Inigniting candles , praying god to keep them happy everyday
With sweets exchanged between relatives and friends
An evening  begins with bursting crackers and colourful fireworks
Lighting our home and our life anew burning the negatives to ashes
Indicating the joy of giving and receiving for days to come

13 comments: Posted by Uma Anandane at 18:53
Email ThisBlogThis!Share to TwitterShare to FacebookShare to Pinterest